Opioids, non‐steroidal anti‐inflammatory drugs (NSAIDs), antidepressants, and anticonvulsants are used as pharmacological agents to treat pain. However, no single class of drugs has been found to be effective in all types of pain, presumably because pain syndromes involve different mechanisms.

In addition, each of the currently available drugs is associated with adverse effects, some of which are potentially serious or life‐threatening such as idiosyncratic or toxic reactions.

Traditionally, the treatment of neuropathic pain has involved anticonvulsants, such as carbemazepine, valproic acid and phenytoin, and tricyclic antidepressants, such as amitriptyline and nortriptyline and doxepin. The main disadvantages of the anticonvulsants are their potential for drug interactions via the induction of hepatic enzymes, or resulting from inhibition of hepatic enzymes by other drugs. Minor side‐effects such as sedation, ataxia, vertigo and diplopia are associated with carbemazepine and phenytoin, whereas, anorexia, nausea, vomiting and tremor are associated with valproic acid. Chronic phenytoin use may cause peripheral neuropathy (30%) and gingival hyperplasia (20%), and fetal hydantoin syndrome if administered during pregnancy. Carbemazepine can cause chronic diarrhoea or the syndrome of inappropriate ADH secretion, and rarely aplastic anaemia, thrombocytopaenia, hepatocellular jaundice and cardiac arrhythmias.

Tricyclic antidepressants also cause side‐effects that can be troublesome or potentially dangerous, such as anticholinergic effects (dry mouth, blurred vision, urinary retention, ileus), sedation, orthostatic hypotension, tachycardia and atrio‐ventricular conduction disturbances. Such adverse effects are likely to reduce the tolerance of this group of drugs in elderly or unwell patients. Some subgroups of patients with painful neuropathy such as diabetes may also have autonomic neuropathy and may not tolerate the orthostatic hypotension associated with tricyclic antidepressants.

With increasing evidence of the efficacy of gabapentin in a wide variety of pain syndromes, especially neuropathic pain, gabapentin may be potentially useful because of its relative freedom from serious adverse effects, its lack of interactions with other drugs and its lack of potential for causing drug dependence.

A comparison of the evidence available of efficacy and toxicity for anticonvulsants (gabapentin, phenytoin and carbemazepine) and antidepressants (tricyclic antidepressants and SSRIs) in patients with diabetic neuropathy and postherpetic neuralgia has recently been made by Collins et al. [129] These two neuropathic pain conditions were chosen according to strict diagnostic criteria. Although two previous systematic reviews of anticonvulsants and antidepressants in diabetic neuropathy showed no significant difference in efficacy or adverse effects between the two drug classes [130, 131], Collins et al. found that when data from randomised controlled trials for both diabetic neuropathy and postherpetic neuralgia were pooled, the NNT for at least 50% pain relief was identical for both classes of drugs. When gabapentin was compared with other anticonvulsants, there was no significant difference in efficacy.

Collins et al. suggested that the difference in the incidence of major adverse effects can be compared by using the ratio between treatment specific benefit and treatment specific harm (defined as the number of patients needed to experience at least 50% benefit for one to experience a major adverse effect that warranted discontinuation of treatment). The ratio for gabapentin was 6 compared with an average of 8 for all anticonvulsants, and 6 for all antidepressants. As adverse data were pooled from both diabetic and postherpetic neuralgia studies, methodological factors and heterogenicity in these data may limit the validity and robustness of these ratios. The spectrum of the pain and short study duration tend to underestimate the treatment effect, whereas the small sample size of the studies overestimate the treatment effect. 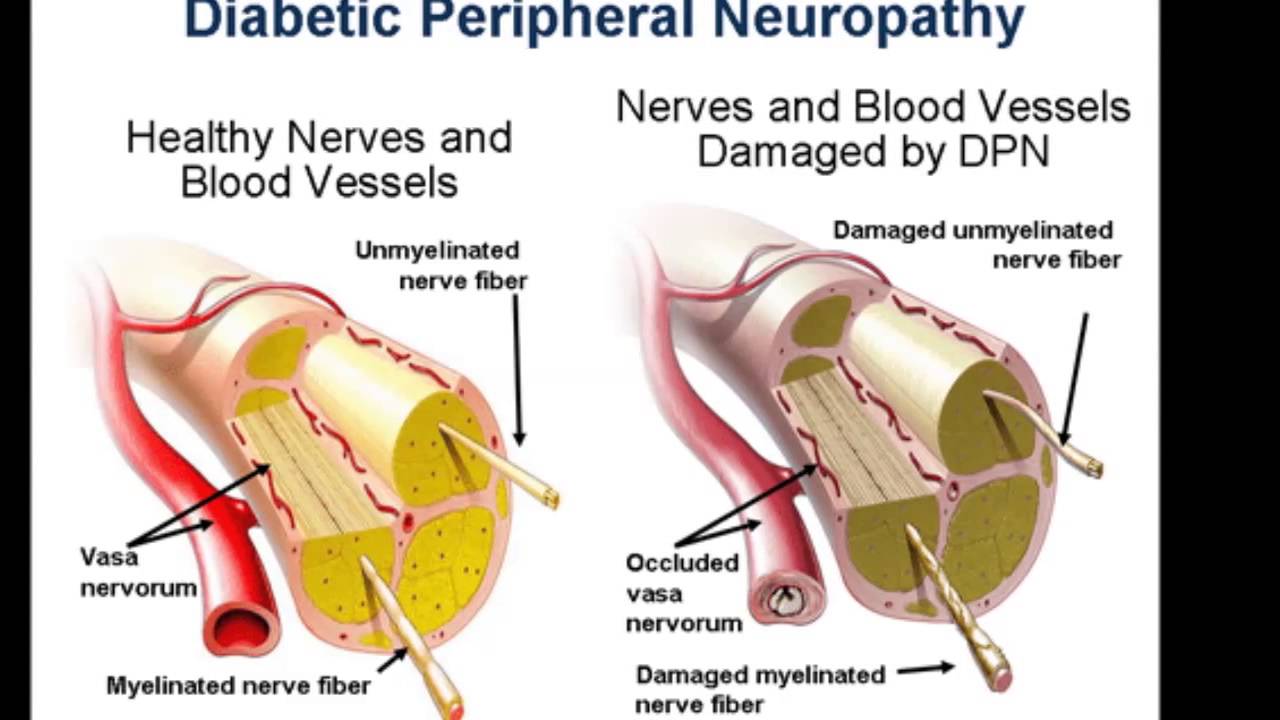